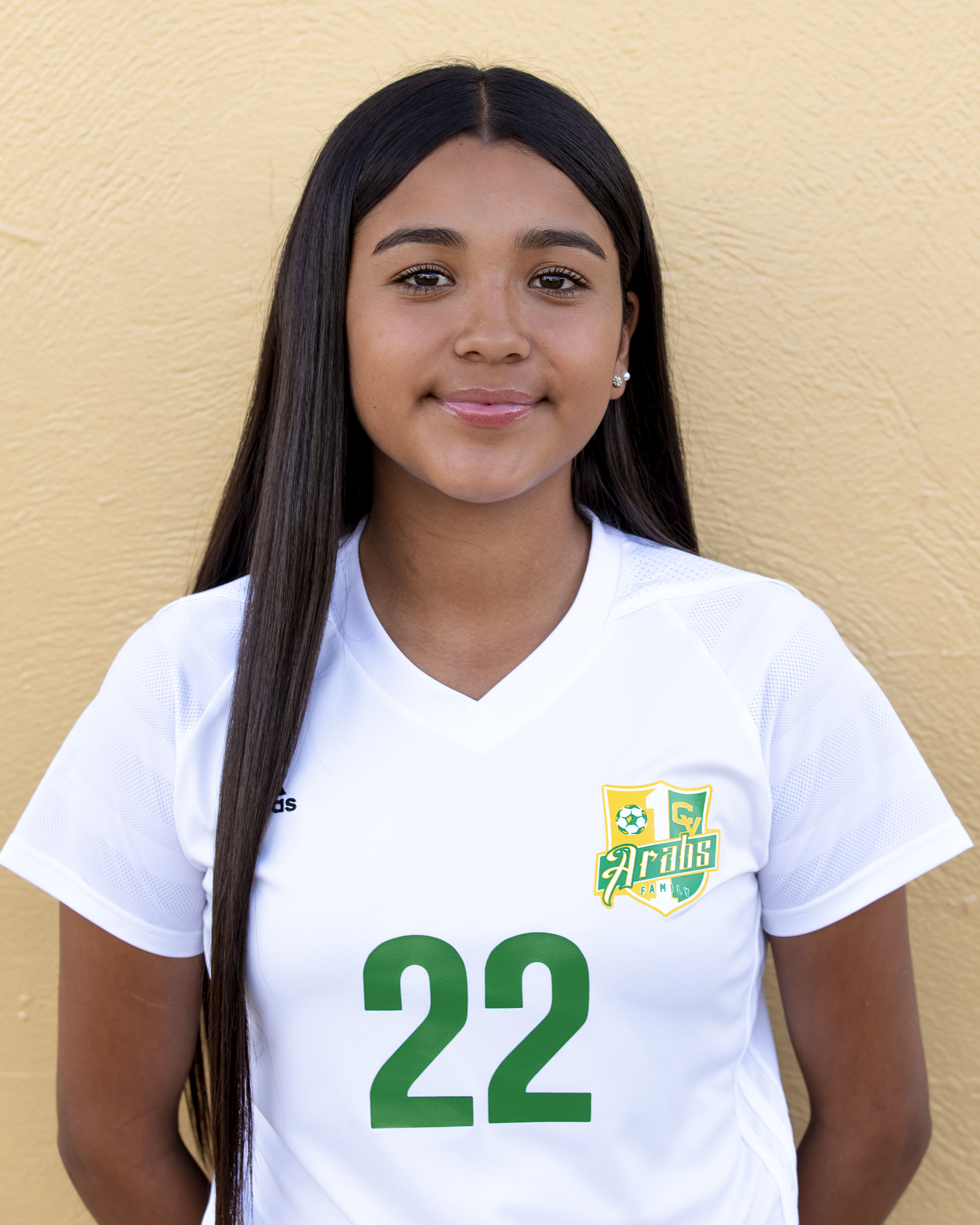 In a battle between two of the best league records, CV Lady Arabs went on the road to face a relentless Desert Hot Springs Girls team. CV led 1-0 going into halftime but was down a player after a late first half red card. DHS produced 3 second half goals as CV received a second red card but sophomore Aritzy Baza and Freshman Hailey Hurtado scored to force overtime. In the second overtime period, Hurtado found the ball once again in front of the goal to give the Arabs a 4-3 lead as time expired. CV had goals by Aritzy Baza, Alexia Ortiz, Hailey Hurtado (2). Assists were by: Daniela Felix, Aritzy Baza, Lupita Torres, Alexia Ortiz

Lady Arabs improved to 5-0 in league 10-6-1 overall and prepare to be on the road again Friday vs Cathedral City.